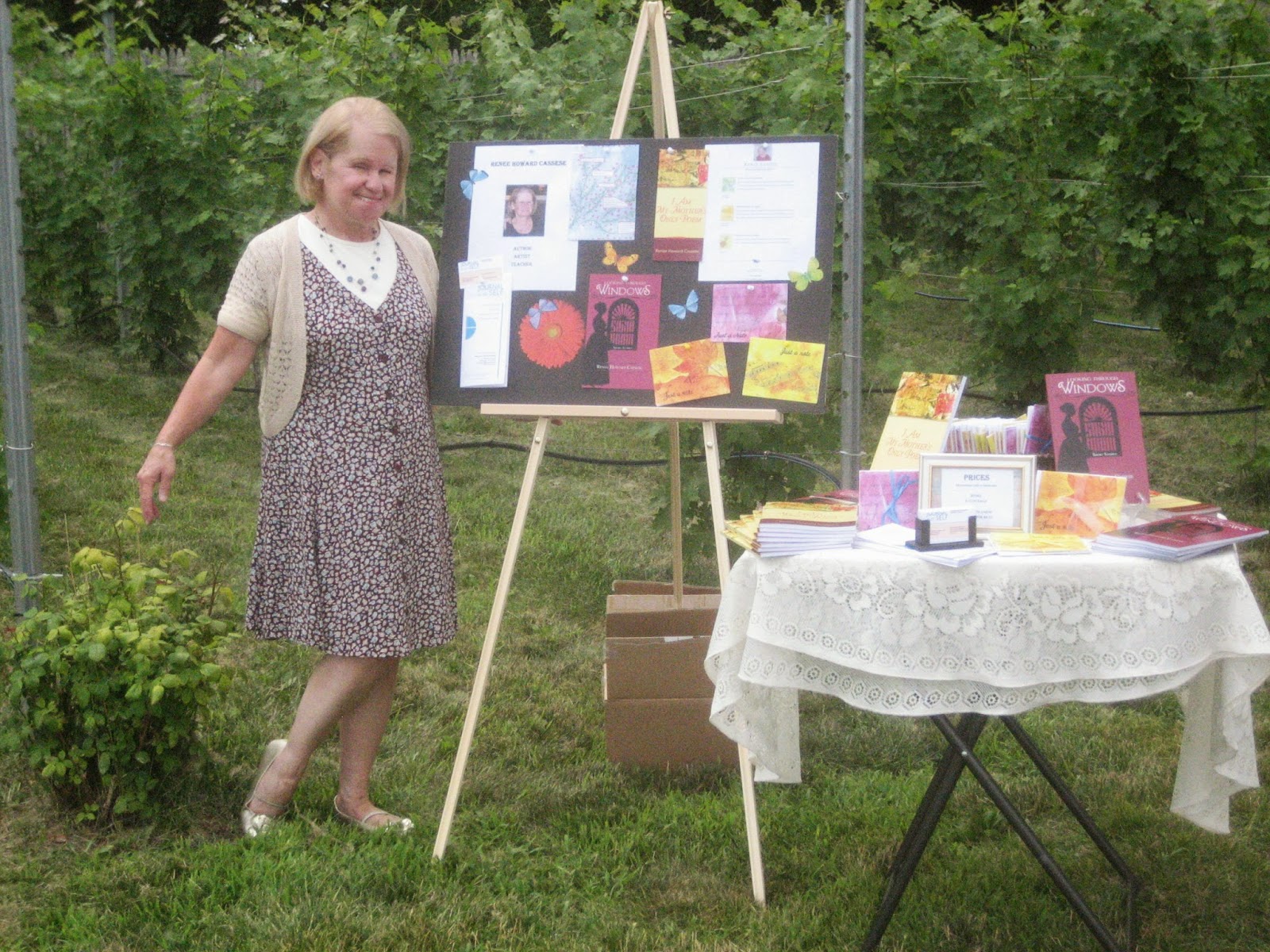 when e.e.cummings arrived on the poetry scene he gifted us with poems that were written with few upper case letters and very little punctuation. we were in awe of his originality: