BIRTH OF A POETESS

July 11, 2014
I have loved poetry since I was two years old and heard my first nursery rhyme while sitting on my mother's lap as she read from the pale green first volume of "My Book House Books" series. 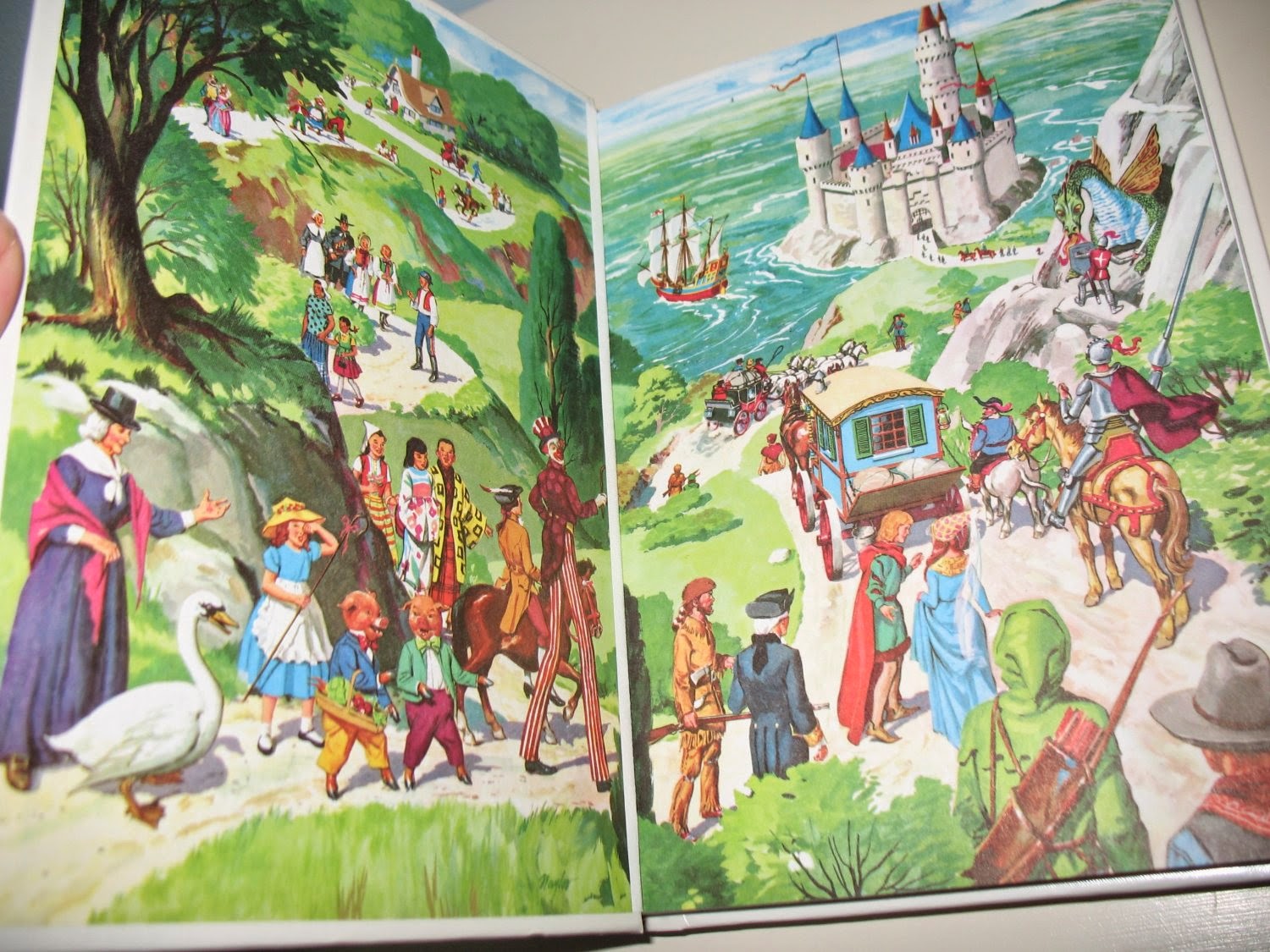 I imagine I was even younger but memory slims as the years speed by. I know I was entranced by the musicality of rhythm and rhyme and the flow of descriptive and emotional words as my mother spoke them, and later as I recited them again and again from memory. It wasn't long after that when I picked up a lemon yellow number 2 pencil and began to scribble swirls, curves and straight lines across blank papers.

I came to love the sound of language and the look of words on the page as my scribbles slowly transmuted into letters, words, sentences and eventually poetic verses.

Once I was able to read by myself I discovered the treasures that sleep in the pages of books lined up back to back, exposing their titled spines to my hungry eyes. I read these rhymes over and over and then progressed to other volumes as they increased in reading/age levels and the stories became more intricate and interesting.

The thought that I could write my own poems was a gift of magic and I created little booklets of rhymes. When I went to the bank with my mother I would collect stacks of deposit and withdrawal slips to pen my poems on and clip them together in what I later learned were called chapbooks. I added little illustrations made with Crayola crayons or Venus Paradise colored pencils.

When I discovered Robert Louis Stevenson's "A Child's Garden of Verses" I think my heart stopped for an instant of complete rapture. 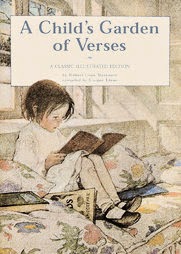 Over the years the activity of writing poems came and went. Sometimes edged aside by summers spent at the pool or digging in my father's gardens in the backyard. Then in the cold of snowy Long Island winters I reverted to the indoor splendor of crafting poetry.

My cutesy little rhymes gave way in adolescence to more angst ridden free verse poems and the poems I wrote in college made me sound far more depressed than I ever was in real life. Now in my sixties my poems are almost all free verse, with some little detours into haiku and tanka, and they focus outward onto nature and how each tiny seed or magenta colored blossom or furry brown chipmunk is a symbol for some universal truth or belief.

Poetry --both reading and writing it-- is a steadfast companion. I get lost in the lines whether those I write or when reading the lines of other poets. I will share all of this with you on this blog and hope you'll come along for this fantastical voyage.

For now here's a new poem for you.